In The Spotlight: Nienke Nijenhuis

PHIX design engineer Nienke Nijenhuis is a self-proclaimed homebird within a very international team. In this column In The Spotlight we get to know her a bit better!

Born and raised in the Twente region of The Netherlands, Nienke Nijenhuis never lived more than 6 kilometers away from the PHIX facility, except during a short internship at Lappeenranta University of Technology in Finland. “Even though I don’t feel like a typical person from Twente, I think we have a very calm and down-to-earth attitude”, says Nienke. “People from The Netherlands have the reputation of being very direct, but I feel that at least in Twente we rarely come across as blunt.” When working with colleagues from all over the world, she encounters surprisingly little culture-related friction. “On the contrary, cultural differences are always good conversation starters at the lunch table. My international colleagues teach me about the amusing peculiarities of my own culture that I previously thought were completely normal”, Nienke laughs. 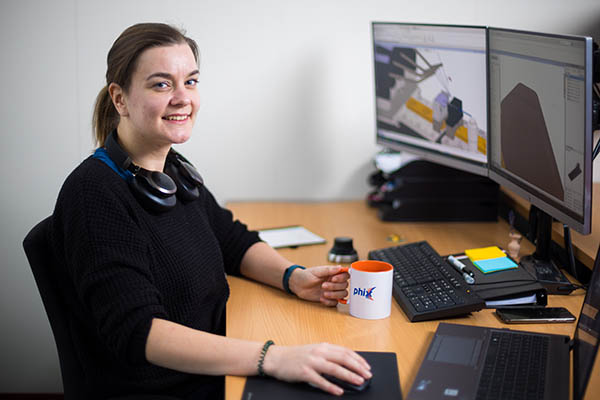 Put simply, Nienke’s task as a design engineer is to make things fit. She checks if proposed packaging solutions are a good match for PHIX’s standard package types and can be manufactured with standard tooling, or if she needs to design custom parts. As much as she loves solving these puzzles, her favorite thing about working at PHIX is the interaction with her colleagues. “I really like presenting my work to my coworkers and receiving feedback based on their expertise. Our relatively flat organizational structure makes this easier. At PHIX I can freely share my ideas with anyone.”

“Perhaps many girls don’t realize how skilled they are at spatial awareness and technical problem solving. There is really no reason to think that engineering is not for them!”

Although women are still a minority in engineering in The Netherlands, Nienke feels that she has rarely been disadvantaged or given special treatment. In fact, she would like to encourage more women to choose a technical career. “I have noticed that a female perspective can really bring something extra to the table when solving problems as a team”, Nienke says. Observing that many girls are somehow deterred from choosing engineering at an early age, she adds, “I recently took up the hobby of sewing and making my own clothes, an activity traditionally favored by women, and even as a design engineer I was challenged by the technical complexity of it. Perhaps many girls don’t realize how skilled they are at spatial awareness and technical problem solving. There is really no reason to think that engineering is not for them!”

As a rapidly growing integrated photonics packaging foundry we are always looking for new talent. Even if our current job openings aren’t an exact fit, we are eager to meet promising candidates who are experienced in photonics. 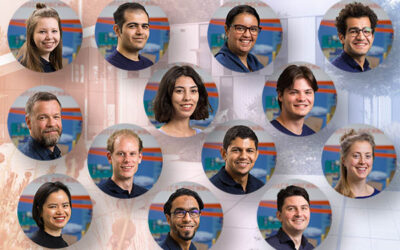 Reflecting with gratitude on 2022 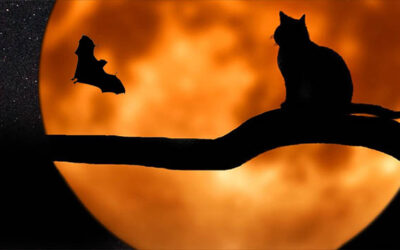 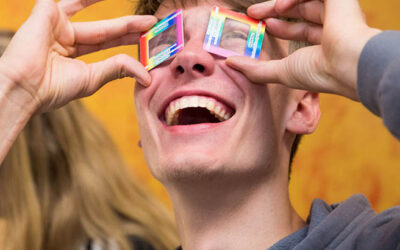