The implementation of TERAWAY project was officially inaugurated with the kick-off meeting that took place on 3rd and 4th of December 2019. All the twelve (12) members of the consortium were gathered for a two-day productive meeting at the premises of Fraunhofer Heinrich-Hertz Institute (HHI) in Berlin in order to analyze TERAWAY’s workplan in depth, specify in detail the role of each partner in the project’s deployment and define the next actions.

TERAWAY is a H2020 5GPPP Phase III project funded by the European Union coming as a technology intensive project aiming to develop a disruptive generation of THz transceivers for high-capacity BH and FH links in 5G networks.

Leveraging optical concepts and photonic integration techniques, TERAWAY will develop a common technology base for the generation, emission and detection of wireless signals with selectable symbol rate and bandwidth up to 25.92 GHz within an ultra-wide range of carrier frequencies covering the W-band (92-114.5 GHz), D-band (130-174.8 GHz) and THz band (252-322 GHz).

In this way, TERAWAY steps into providing for the first time the possibility to organize the spectral resources of a network within these bands into a common pool of radio resources that can be flexibly coordinated and used.

The use of photonics will enable the development of multi-channel transceivers with amplification of the wireless signals in the optical domain and with multi-beam optical beamforming in order to have a radical increase in the directivity of each wireless beam. In parallel, aiming to take the most out of the THz technology and enable its commercial uptake, the project will develop a new software defined networking (SDN) controller and an extended control hierarchy that will perform the management of the network and the radio resources in a homogeneous way with obvious benefits for the network performance and energy efficiency and with possibilities for the provision of network slices in order to support heterogeneous services.

At the end of this development, TERAWAY will make available a set of ground breaking transceiver modules including 4-channel modules operating from 92 up to 322 GHz, with possibility to offer 241 Gb/s total data rate, to have more than 400 m transmission reach in the THz band (and few Km in the lower bands), and with 4 wireless beams that can be independently steered and establish BH and FH connections between fixed terrestrial and moving network nodes. The TERAWAY transceivers will be evaluated at the 5G demo site of AALTO and NOKIA in Finland, under an application scenario of communication and surveillance coverage of outdoor mega-events using moving nodes in the form of heavy-duty drones. 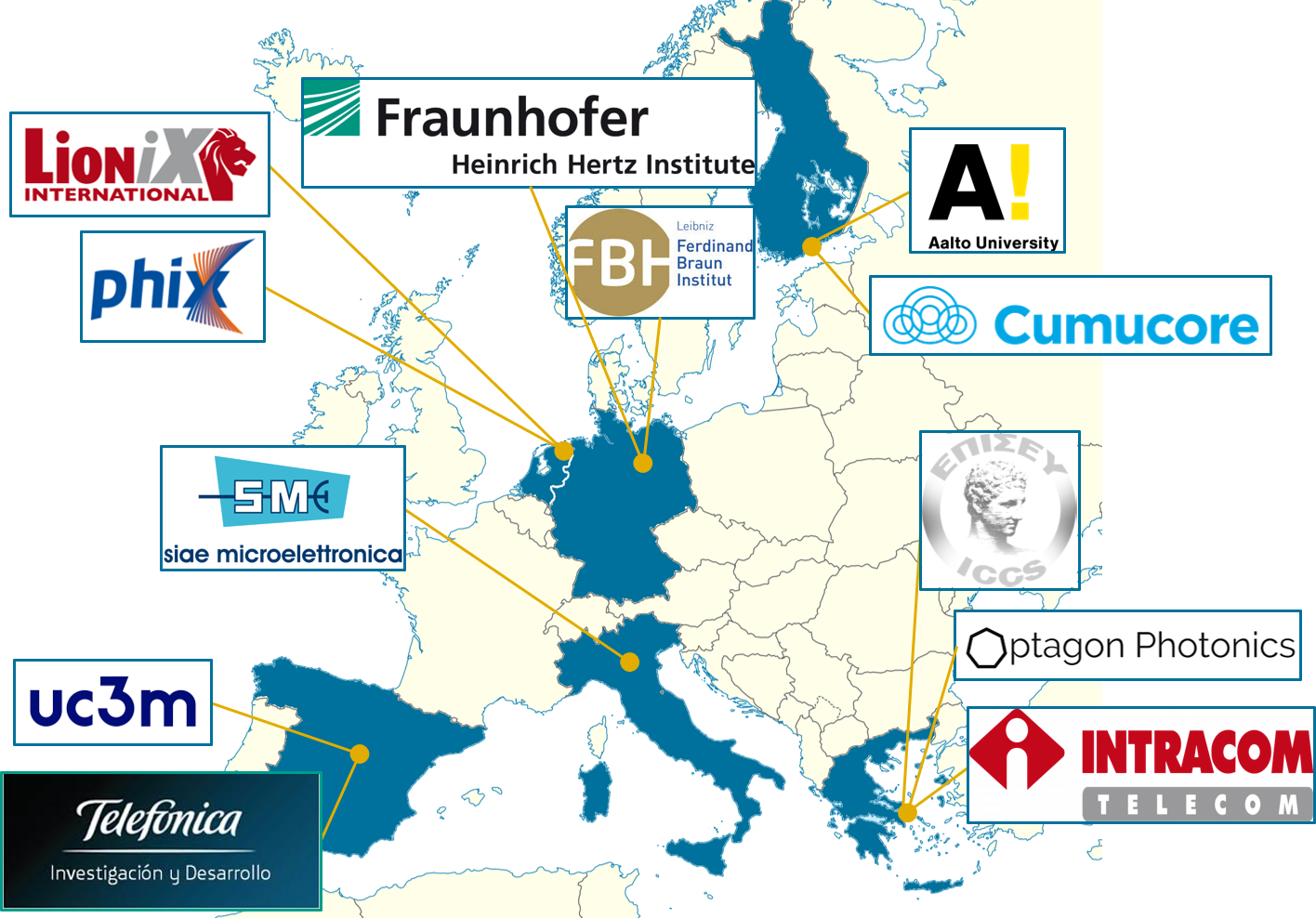 Download a PDF version of the full press release 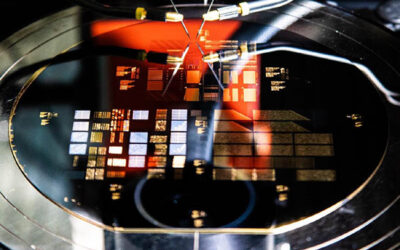 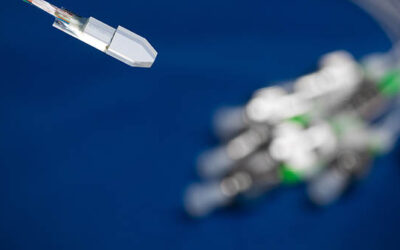 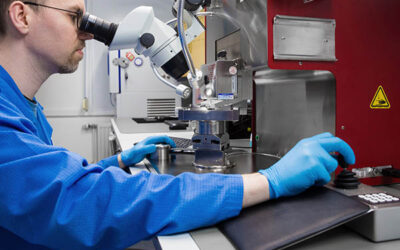